PUT A TEAM OF EXPERTS INTO EVERYONE’S POCKET

Craig and Phil – the two cofounders – met in Baghdad when serving for the US Armed Forces.

After his career in special operations, Phillip had sustained everything from blast injuries to a broken pelvis and femur. He woke up each day in pain and couldn’t train consistently without being set back by an injury. He had lost much of his strength and endurance.

Craig started training Phillip in the gym, and within six months he was back to running sub 5-minute miles and deadlifting triple his own bodyweight without pain. This kind of transformation is extremely rare for people who don’t have professional one-on-one coaching.

Phillip and Craig began thinking about how this process could be scaled to allow thousands of people to experience the equivalent of a seasoned coach watching them and providing feedback in real time.

Their wish? Put a team of experts into everyone’s pocket.

Current technology could not solve this problem. So they decided to build theirs, and began Cipher Skin’s incredible adventure.

Through unlimited access to complete data, our mission is to predict failure before it happens – at any time, on any object, from the human body to the built world.

A WORLD MADE OF CYLINDERS AND FLAT SURFACES

At Cipher Skin, we see the world as cylinders and flat surfaces. We wrap them in a groundbreaking sensor mesh to measure their movement and behavior. 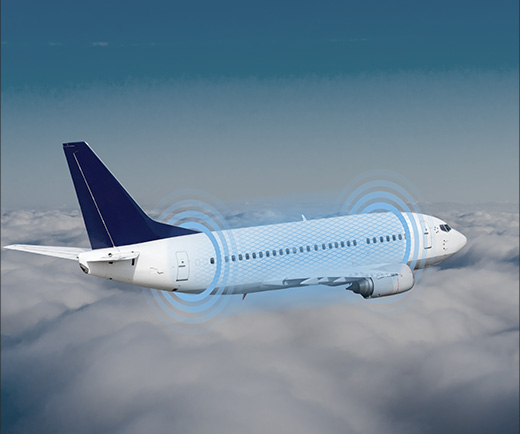 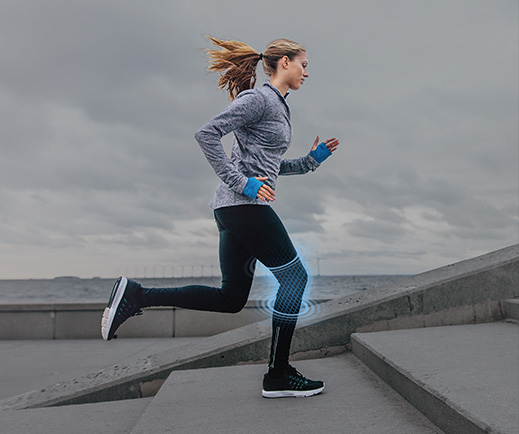 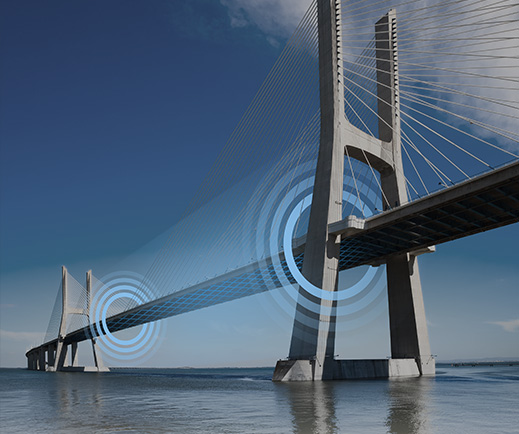 Through the trillions of high-quality data points we collect, we are able to conduct complex analyses to understand how the objects interact with their environment, thus predicting future failure. 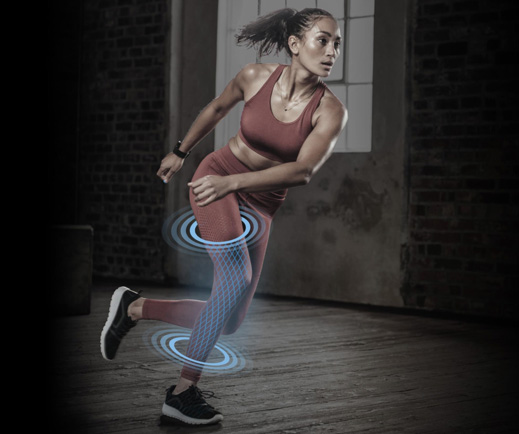 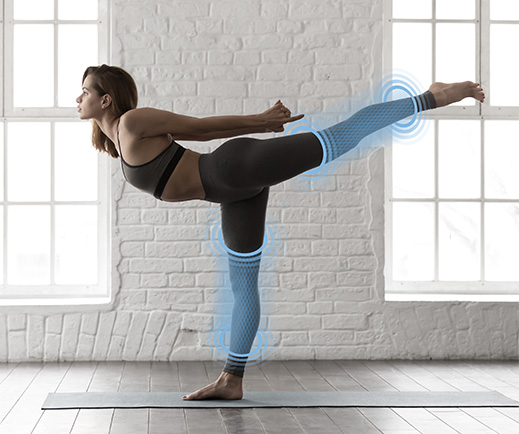 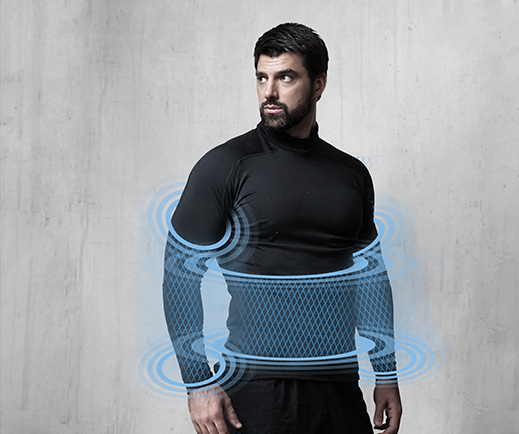