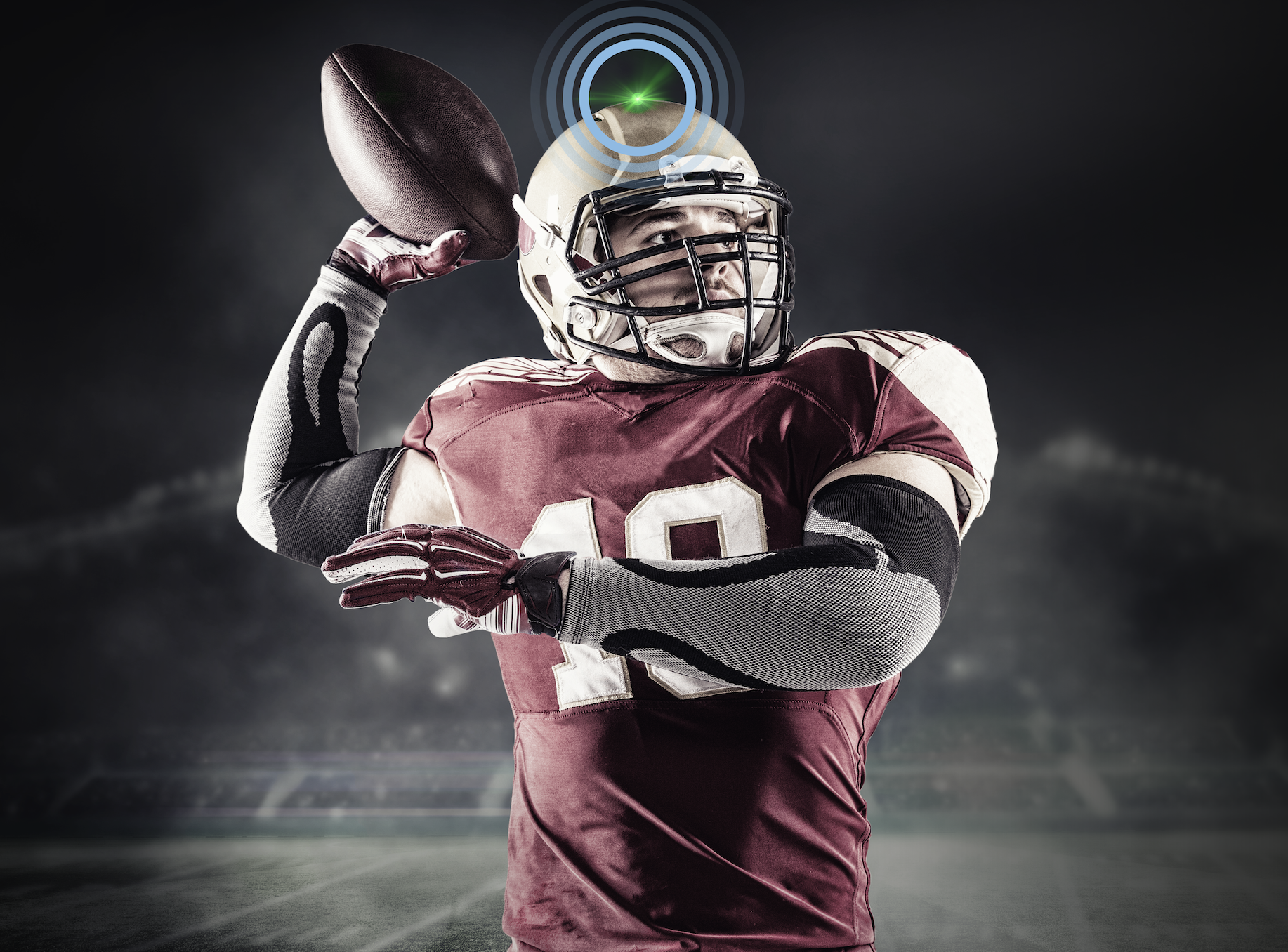 In June of 2019, a 19-year-old football player named Jordan McNair was running sprints with his team on an outdoor field in Maryland when he began showing signs of exertional heatstroke. His coaches tried applying ice packs to his armpits and groin, but it was too little, too late. He died 15 days later.

Four years earlier and forty miles away, a nearly identical incident happened with an 18-year old player named Marquese Meadow. He became disoriented and began stumbling after a series of sprints. His core temperature was eventually recorded at 106 degrees. At the hospital, he went into liver and kidney failure and then suffered a brain injury from oxygen deprivation. After two weeks on life support, he passed away while surrounded by his family.

These are not anomalies. According to the Korey Stringer Institute, a leading research center with a mission of preventing sudden deaths in athletes that was founded following the death of NFL lineman Korey Stringer from heatstroke in 2001, three football players per year on average have died of heatstroke since 1995.

This does not end with football players. Every year, military personnel and workers in industrial occupations suffer from an alarming number of heat casualties.

In the period between 2012-2013 alone, the CDC (Centers for Disease Control and Prevention) found 20 incidents of heat-related illnesses or deaths among oil field workers. These tragedies don’t just take a human toll. They also affect the safe operation of everything from military operations to dangerous work in places like mines, oil fields and drilling rigs. One injured person can cause an even greater accident or failure.

The most heartbreaking part of this is that so much of it is preventable. According to the National Center for Catastrophic Sport Injury Research, there is a 100% survival rate if someone with a core temperature of 104 degrees is immersed in cold water within 5-10 minutes of diagnosis.

A critical missing piece to this is the ability to accurately know someone’s core body temperature in real time while they are taking part in their job or sport. If we can know the moment someone’s body temperature reaches a critical threshold, we can intervene in time to prevent them from overheating any further and return their temperature to a safe level.

Without the ability to know someone’s core temperature with certainty, it is extremely difficult to decide when someone is in danger. Every year, hundreds of thousands of athletes, soldiers and workers train and work in the heat without suffering from catastrophic heat illness. In some cases, the people who are on their way to a heat illness will not outwardly look much different from everyone else until it is too late. Knowing who needs help and who does not is difficult without reliable data.

Cipher Skin’s BioHelmet is a thermal sensor retrofit kit for helmets that monitors the temperature in real time. The moment the wearer’s temperature reaches a certain threshold, an alert is triggered to the wearer of the helmet as well as a 3rd party supervisor through a smartphone or tablet.

By enabling accurate, real-time monitoring of body temperature, Cipher Skin’s technology enables rapid intervention before a catastrophic heat illness can occur, so that people can work and train in the heat without risking their lives.