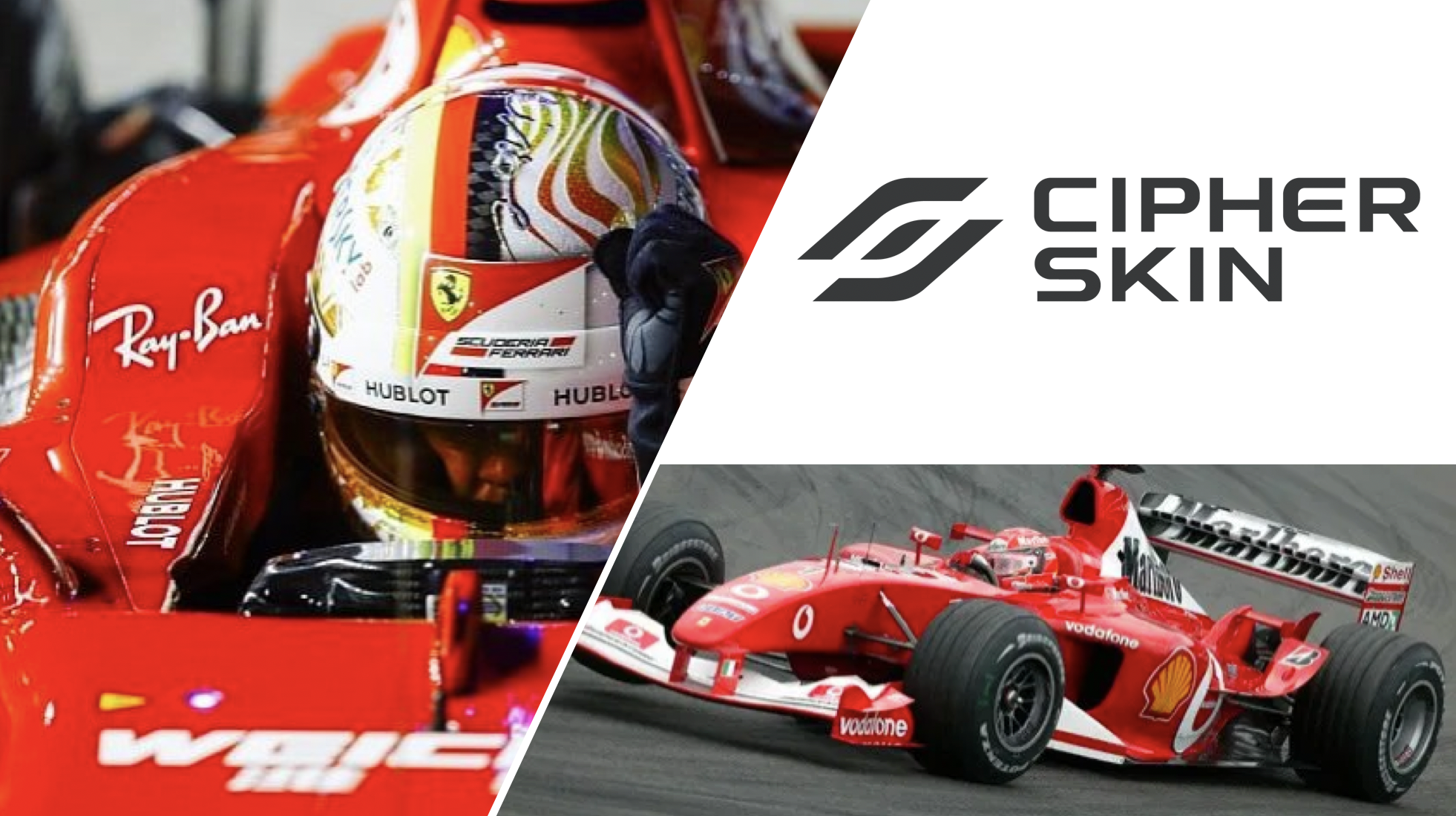 Cipher Skin is built to enable rapid feedback on numerous important metrics. It is a critical tool in highly competitive environments where tiny advantages can make the difference between a place on the podium and an also-ran status.

Formula One racing provides a great example of this approach, known as marginal gains.

When the Mercedes Benz F1 team’s technical leader, Paddy Lowe, started working with the team, they had 8 data points on the F1 cars. Now they have 16,000, which expand to 50,000 when passed through some algorithms.

They have been using a marginal gains approach to break apart every process in their racing and find ways to make small improvements at each point. No single improvement is significant on its own, but they add up.

For example, they have attached eight different sensors to the wheel nut guns used during the pit stop. Without speaking to any of the people involved, they can immediately see exactly what has happened during each run. They can tell if the gun was attached 20 degrees off the optimal placement angle, when the operator pulled the trigger on the gun, and how long it took for the nut to break loose and for the wheel to move off the axle.  Every one of those variables can be fed into optimization loops that are trained in practice until the process is flawless.

By doing this, they have dropped their pit stop times to just below 2 seconds. It’s one piece of a bigger puzzle, but by finding similar improvements in every component of the system, they have created a powerful advantage.

A misplaced wheel nut gun can slow down one man on an F1 team, which delays the removal of a wheel, which slows down three other people trying to move in with a new one and get out of the path of another group. It’s not about the single component, it’s about how it influences the entire system, and being able to see that entire system as an integrated whole.

The Cipher Shirt enables that same level of insight, such as how a shift towards spinal extension with more rapid exhalations and shallow breaths can decrease parasympathetic tone and lead to an increase in heart rate, which can decrease neocortical function and impair cognition under stress. Big data analysis will reveal many such interactions with F1 drivers, and enable a valuable array of marginal gains to be integrated into a team’s performance.